The Art of Mary Blair

Yesterday I joined the family on a trip to the Walt Disney Family Museum in San Francisco's Presidio. I was hopeful that accompanying a band of full-fledged Disney afficianados would only increase the enjoyment factor, and I was pleasantly surprised. The museum offers fascinating information about the Disney family's history and lifestyle, alongside details of Walt's career and the technical aspects of animation and movie production. It is a delicious example of great storytelling. 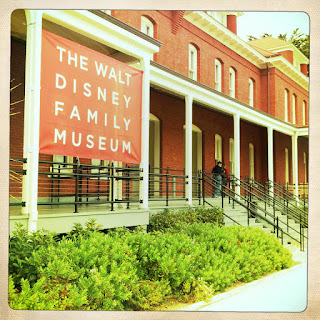 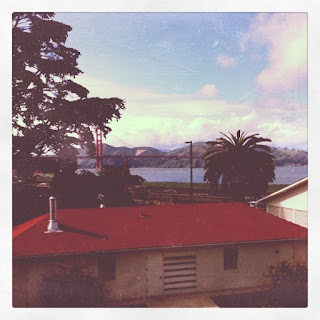 view from the galleries

Each month the museum changes its special exhibits. This month focuses on the movie Mary Poppins. April will be Alice in Wonderland, including the work of illustrator, Mary Blair. Some of her pieces are included in the permanent collection, and the gift shop features her work, too.

Her work is familiar. She designed It's a Small World and contributed to Alice in Wonderland, Peter Pan, and Cinderella to name a few. She was also the first woman to be named a Disney Legend in 1991. Seeing these prints brought such feelings of nostalgia and...well..adoration. After doing some interweb research, I found out that many Mary Blair fans exist. And with good reason! Take a look below. It's hard not to feel a certain kind of 1970's happiness, I think. 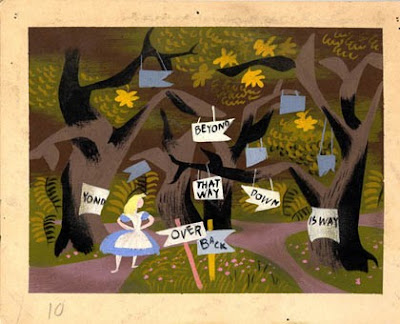 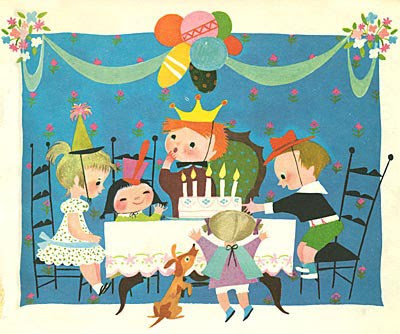 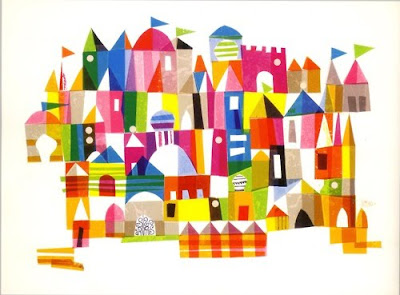 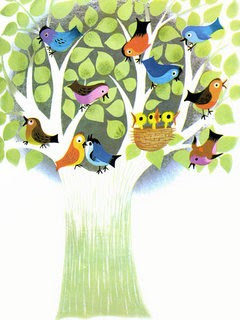 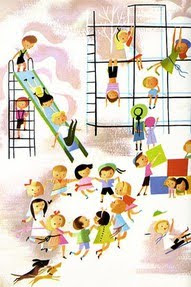 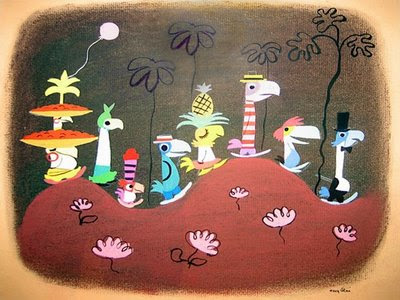 I've collected a few more on my Pinterest board, too, if you're interested. I bought cards of the colorful city above, a sweet jungle carousel, and three Alice cards that must be her work, too, even though they only credit Disney. The first two come from "The Colors of Mary Blair" exhibit from the Museum of Contempary Art in Tokyo. I love the card size format. I always have grand visions of framing and hanging them somewhere (though it rarely actually happens--grand dreams! They will start on my Inspiration Board.)
Posted by Rebecca at 10:14 AM